The Manchego cheese is produced in the La Mancha region of Spain, which is also home to Don Quixote. It is made from pasteurised sheep’s milk. It is one of the popular cheeses from Spain and comes under the PDO (DOP) guidelines.

The rind is inedible with a distinctive, traditional herringbone basket weave pattern, pressed on it. A typical ear wheat pattern is pressed onto the top and bottom wheels of the cheese. Manchego cheese is available in many varieties depending on its age.

Be the first to review “Manchego” Cancel reply 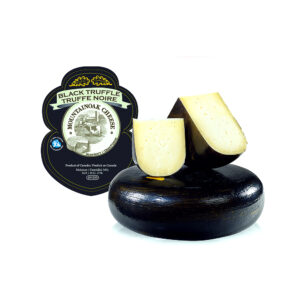 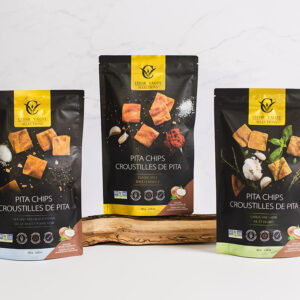