CLOSED FOR SUMMER HOLIDAY JULY 1st-11th. NO ORDERS WILL SHIP OR DELIVER DURING THIS TIME. All orders will begin to ship July 14th. Dismiss

A few hundred head of cattle imported from France between 1608 and 1670 gave birth to the Canadienne breed. Of the estimated 500 000 head herd in 1900, less than 500 remain today. They were reintroduced in Charlevoix in 2007. Three herds (Hengil, Lyne Breton and Michel Pilote farms) are in production on the Charlevoix plateaux. L‘Association de développement de la race Canadiennedans Charlevoix was created to favour the development of this patrimonial breed,The 1608is at the heart of this initiative where producers and transformers are uniting their efforts.

Produced in 8 kg wheels, le 1608 is a typical hard cheese. The milk used comes 100% from Canadienne breed cows. The raw cheese is cooked, pressed and non-surface refined for a long period.  Refining takes between 3 and 6 months. Fat content is 30 % and moisture 42 %. The crust is a dark yellow, creamy and tender in mouth. Texture improves with age, and taste develops without bitterness. 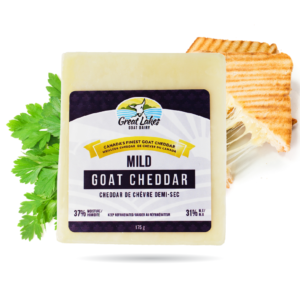 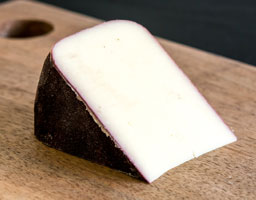 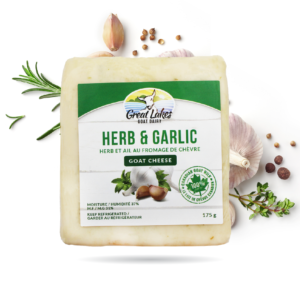 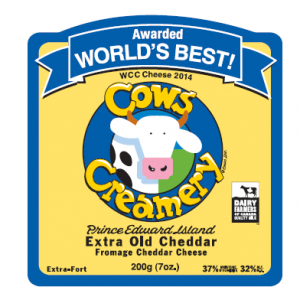