CLOSED FOR SUMMER HOLIDAY JULY 1st-11th. NO ORDERS WILL SHIP OR DELIVER DURING THIS TIME. All orders will begin to ship July 14th. Dismiss

Urban Blue is rich and creamy with just a hint of that pungency that makes blue cheese so delightful; while some blues can be the abrasive and overly forthright guest at a party, Urban Blue is charming and refined preferring to let you quietly discover how wonderful she is rather than shouting it at you from across the room.

Established in 2013, Blue Harbour Cheese Inc (BHC) is an artisanal cheese producer who specializes in hand-crafted European style cheeses. The company is unique in that it is the only URBAN cheesemaker in Nova Scotia, based in downtown Halifax. The facility houses the full range of cheesemaking operations where various blue and non-blue cheeses are in different phases of production, ripening and aging.

Be the first to review “Urban Blue” Cancel reply 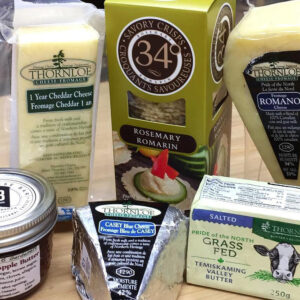 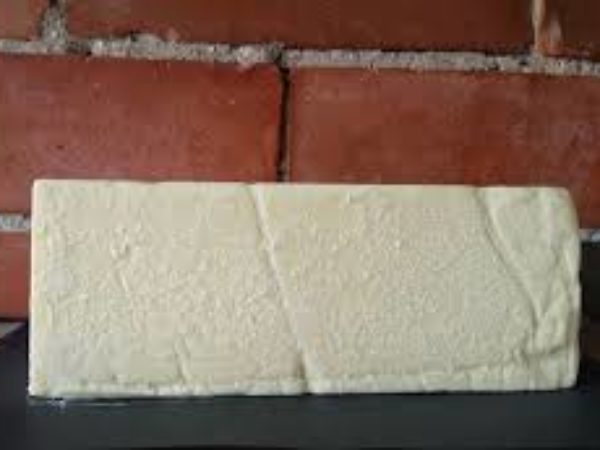 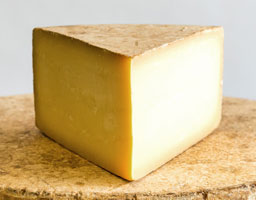 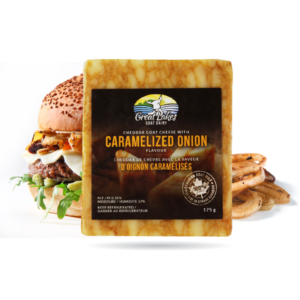