Did you know… approximately 65% of the world’s population drinks goat milk?

Yes, its true! Goat milk contains less lactose than cow’s milk and is filled with vitamins, enzymes, and protein. Goat milk is also less allergenic. It doesn’t contain the complex proteins that stimulate allergic reactions to cow’s milk, so it doesn’t suppress the immune system. It’s easier to digest than cow’s milk. Statistics show that goat milk will digest in a baby’s stomach in twenty minutes, whereas pasteurized cow’s milk takes eight hours. The difference is in the structure of the milk. It contains twice the healthful medium chain fatty acids, such as capric and caprylic acids, which are highly anti-microbial. So why wouldn’t you choose Goat’s Milk Ice Cream?!

Udderly Ridiculous Goat Milk Ice Cream is made from all-natural, locally-sourced ingredients (wherever possible) because we believe dessert should taste great and also be great for your body. This is why we choose to make our ice cream out of the freshest, local goat’s milk available.

Goat’s milk is rich in vitamins & nutrients… and has fewer naturally occurring sugars. 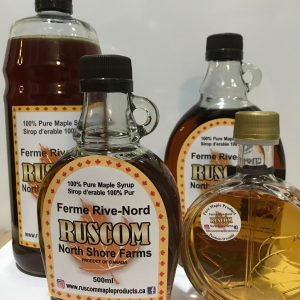 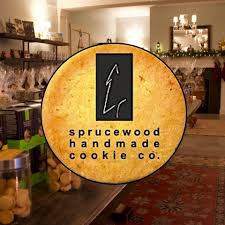 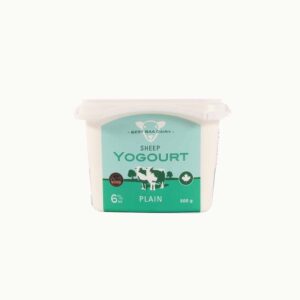