Delightful Mimolette is a hard cheese with a gloriously sweet flavor that’s uncharacteristically mild for a French cheese. It possesses a caramelized depth with hints of fruity nuttiness and a smooth, fudgy finish.

Mimolette was originally created by French farmers in the seventeenth century after France stopped importing Dutch cheeses like Edam and Gouda. Isigny makes its Mimolette using the finest Normandy milk which is distinguished by its exceptional richness, high fat content, high levels of protein and vitamins. It is aged for 18 months to allow its delectable flavors to develop.

Mimolette cheese is hard enough that it can easily be grated over pastas, risottos and salads, but still pliable enough to be cubed and enjoyed in a cheese board. Simply serve it with some hearty bread and tart fruit to contrast with the cheese’s nutty sweetness.

Be the first to review “18 Month Mimolette – Isigny” Cancel reply 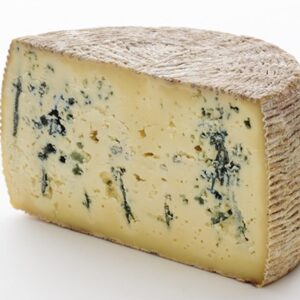 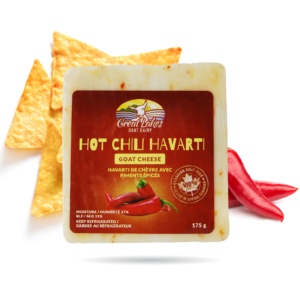